The French sidewalk cafe is a cultural landmark—everyone knows the Parisian way of life, sipping coffee and people-watching. You can gain some of the same experience and cuisine at LENA, a French-owned cafe with two locations in Greenwich Village and the Lower East Side. Both serve specialty coffee roasted by La Colombe, though the Lower East Side shop functions now as a cafe-turned-wine bar. The owner Pierre, who once played pro rugby in France, has worked to construct a unique coffee experience that provides the best food and drink—all made from scratch with the highest quality ingredients. “Cheese from Serrano, ham from Paris, from everywhere,” says Pierre of his sourcing. “I put all my money in the product.” Throughout the interview, Pierre’s friends trickle into the cafe to enjoy an espresso or even to make themselves a sandwich in the kitchen, recompensing Pierre with a 5-dollar bill. “You see? It’s family,” says Pierre. “I find high quality ingredients for the customers who will appreciate it.” 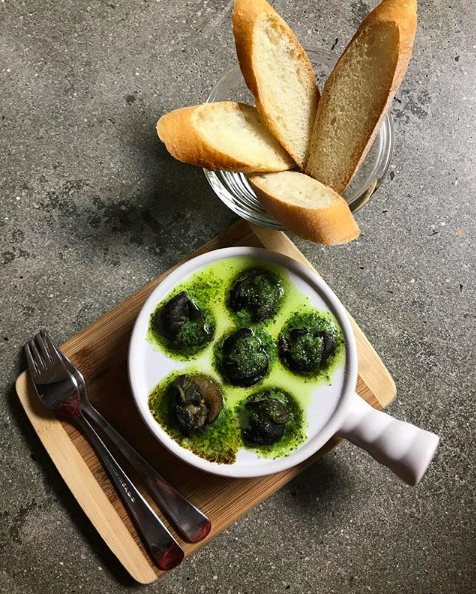 However, it’s not just the ingredients that are important—the method of preparation is equally crucial, if not more so. His ingredients may come from a variety of locations, but the method must always be consistent and standardized. “If you make the same things, you use the same process.” With many large chains, the quality declines as the cafe expands—even when using the same, high-quality coffee beans. “This shouldn’t be the case, since the more you make coffee, the better it tastes when you’re using the espresso machine continuously,” says Pierre. “The grinder makes the difference. It’s a metal plate—warms up when it grinds coffee and then expands since it’s metal—so the plates get closer together and the coffee grinds more finely. That’s probably my #1 tip.” 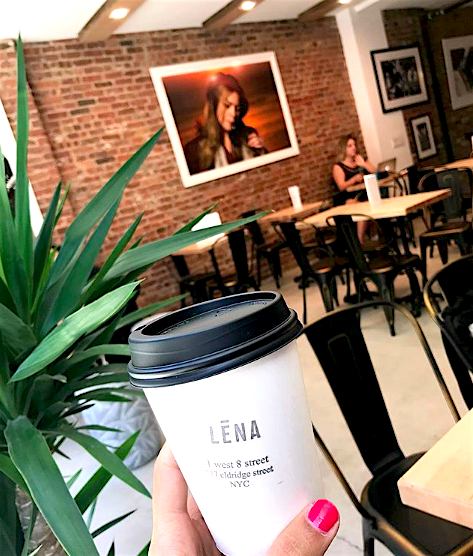 It turns out that Pierre has quite a few tips that he’s developed himself over years of experience and study. For instance, he trains his baristas to heat milk to the right temperature—where the flavors will fully emerge without burning—by giving them a cup of soapy dishwater to steam and foam. Placed side by side, the white foamed dish soap and milk are practically indistinguishable if the baristas execute it correctly. Standing at the espresso machine, Pierre demonstrates the construction of a cappuccino and a latte. “I love espresso,” he says. “I drink 15 espressos a day. You think your heart will explode. But when you put milk it’s okay. You don’t feel it; it’s just milk.” (Unless, of course, it’s dish soap.) 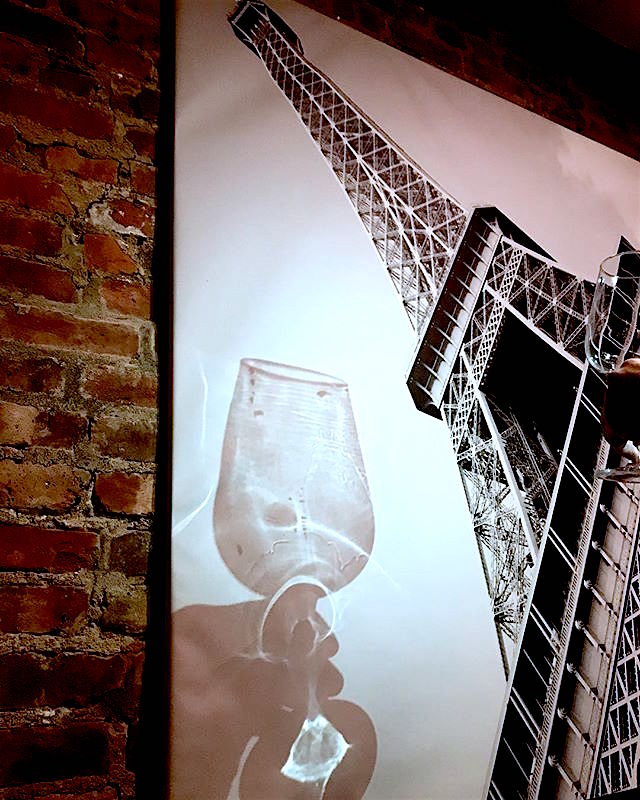 Though clearly highly dedicated to coffee, Pierre has been transitioning LĒNA to feature a wine bar over the past month—in order to attract more foot traffic and increase visibility, which he prefers not to attain through self-promotion. “I don’t focus on branding or marketing,” he says, the reason being that he focuses all his time and energy on product quality. “I just want to make good coffee for the people, make a space for the neighborhood…I don’t ask for press, but the press comes to me.” LĒNA has enjoyed coverage by the New York Times, Daily News, Grub Street, and more—and now, by Breaking New Grounds.